FREE Open Movie Night: Fantastic Beasts And Where To Find Them

Fantastic Beasts And Where to Find Them is a whole new adventure that takes us back to the magical world of writer J.K. Rowling.

Oscar winner Eddie Redmayne plays the role of Newt Scamander, a magizoologist of the magical world, directed by David Yates, who directed the last four “Harry Potter”-blockbusters as well.

Fantastic Beasts And Where To Find Them starts in 1926 when Newt Scamander just finished his excursion to find and record a special collection of mythical creatures. What should have been a simple stopover in New York, escalates completely because of a No-Maj (American for Muggle) named Jacob, a magical suitcase, and the escape of some of Newt’s mythical creatures who might cause problems for both the magical and the No-Maj world. 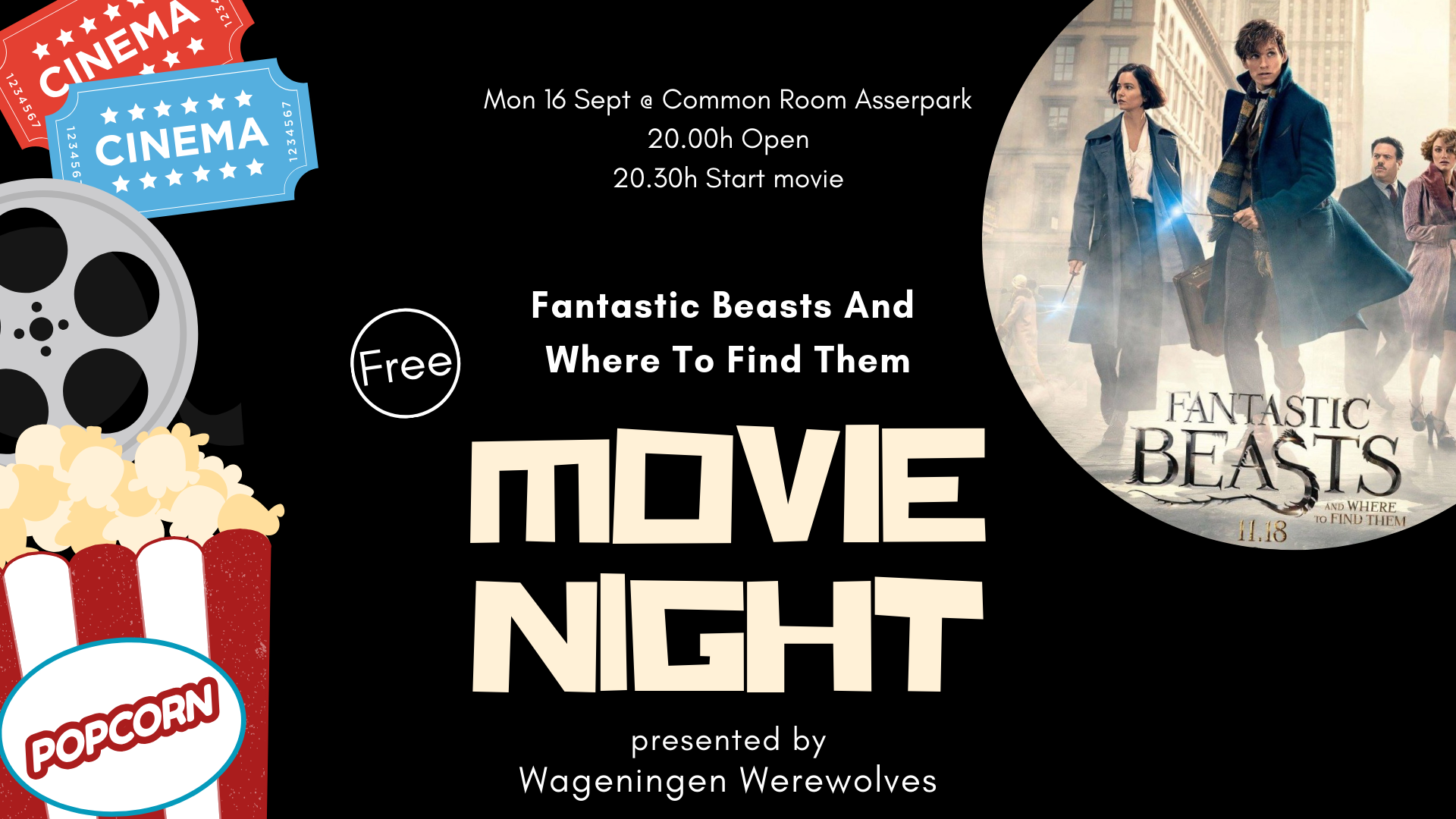 We are happy to announce the dates for our open trainings: we’ll start the season off right with open practices on Wednesday 4, 11 and 18 September. The open trainings take place at sports centre Lees meer…

The Annual Introduction Days are only a few days away and we are looking forward to meeting all new students! We have a full programme of activities, so make sure you come by to get Lees meer…

On the 29th and 30th of June 2019, the IQA European Games were held in Bamberg, Germany. The Dutch national team made a great performance and secured their highest ranking at an international tournament to Lees meer…